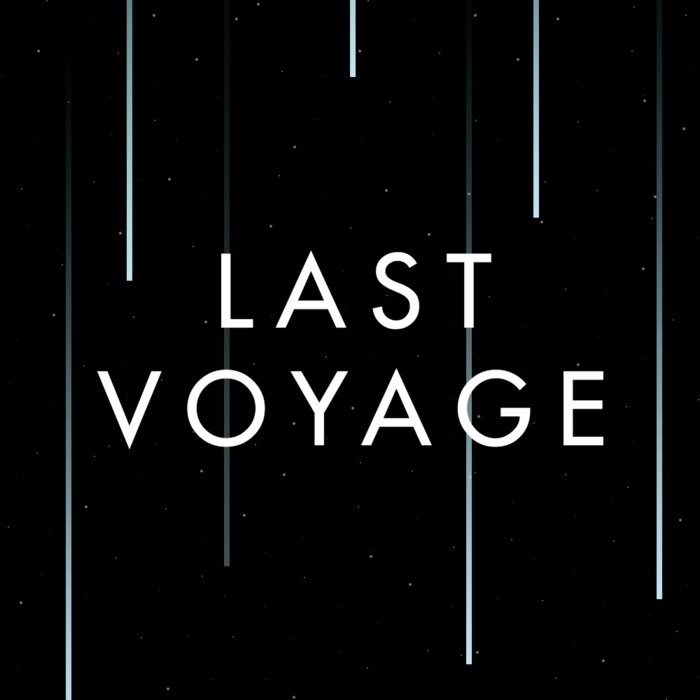 The music for Chapter 4, entitled "Path", was kindly provided by EUS. You can get it here:
euscr.bandcamp.com/track/sol-levit

THE GAME
Last Voyage is an adventure through space and mind in 10 unique chapters. A cinematic experience inspired by science-fiction movies, each chapter is visually unique and explores an original concept with completely new game mechanics. Go through psychedelic portals, explore grand minimal forms, solve mind-bending puzzles or race against the stars. While these chapters form a continuous narrative, the players are constantly surprised with new ways to interact as they seamlessly transition from one chapter to another.

Last Voyage is a game about space that is not about spaceships but rather what lies beyond human culture and technology. A game where you don't master a single task but rather explore a range of concepts. As a result, the levels are sometimes mysterious, and other times very direct. Sometimes completely still, and other times moving at the speed of light. This change of pace, which is often explored in books and movies, has been largely ignored in games.

This original soundtrack was composed concurrently with the game. It features a variety of genres and has been tailored to every movement on the screen.

You can find out more about the game at:
lastvoyage.co

Bandcamp Daily  your guide to the world of Bandcamp

Featuring interviews with the mighty Hiatus Kaiyote and genre-busting L'Rain.